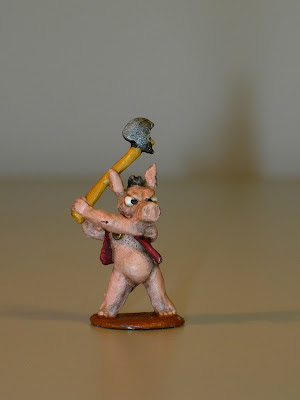 I (will) have OD&D booklets

I snagged the three LBB's on eBay for $90. They look to be in very good condition. I'm excited. I haven't had a hard copy of the OD&D booklet since mine mysteriously and tragically disappeared during my freshman year of college. 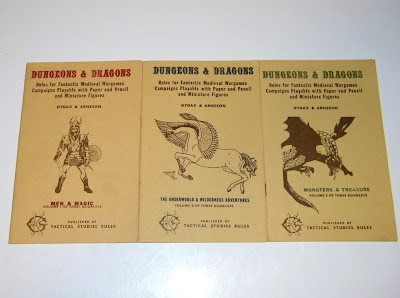 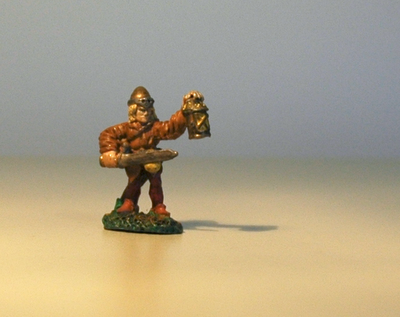 The USGS recently posted GeoPDF's of more than 140,000 historical topographical maps. I've spent the last hour looking at the ones for my home town. 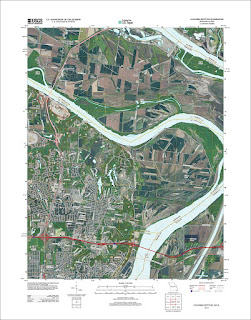 I may start using this in my games.

I've started annotating the original D&D booklets, adding notes as I find interesting factoids on internet forums or have a spare moment for my own research.

As a page or section accumulates a goodly heft of footnotes, I'll post them here.

These notes apply to the dedication on the title page of Men & Magic. I welcome comments, corrections, and additional insights, which I shall jealously rake into my private hoard.

Can anyone identify which illustrations in the LBB's were created by Sutherland?

China Miéville has one or two interesting things to say in a recent interview, including this:

I spend a lot of time arguing for literalism of fantastic, rather than its reduction to allegory. Metaphor is inevitable but it escapes our intent, so we should relax about it. Our monsters are about themselves, and they can get on with being about all sorts of other stuff too, but if we want them to be primarily that, and don’t enjoy their monstrousness, they’re dead and nothing. [...] it’s what Toby Litt brilliantly called the “Scooby Doo Impasse”—that people always already know that they’ll pull the mask off the monster and see what it “really” is/means. The notion that that is what makes it legitimate is a very drab kind of heavy-handedness. [...] plenty of monsters get hobbled by their “meaning”. The Coppola Bram Stoker’s Dracula vampire had to shuffle along, so weighed down was he by bloated historical import. None of this is to say that monsters don’t mean things other than themselves—of course they do—but that to me they do so best when they believe in themselves.

This distinction between the more or less heavy-handed monster-as-metaphor and the monster as a thing in itself (and let's not wander into the semiotics mire) is a somewhat different, but related distinction to one that I first heard from, I think, Philotomy. "Story" and naturalism be damned—the boggles are just there, lurking quietly in that dark room, waiting for an unwary adventurer to open the door. 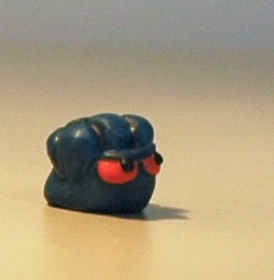 The Monster of the Prophecy

I have sojourned for varying intervals in more than one solar system; and I have found your world and its inhabitants so quaint and curious and monstrous that I have lingered here a little longer than I intended, because of my taste for the bizarre—a taste which is ineradicable, though no doubt reprehensible.* 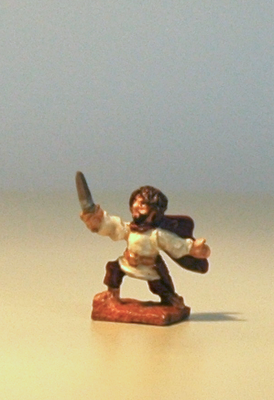