Otherworld Miniatures is running an Indiegogo campaign. You know you want an expedition mule mini. 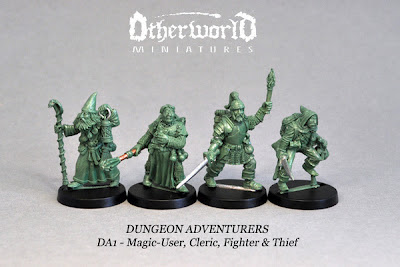 An article in the online magazine Aeon paints a picture of prehistoric Britain very much at odds with the idea of a points-of-light-style overwhelmingly wild frontier.

The beeches of the lower Chilterns were the Wild Wood into which Mole and Ratty strayed. They remind us of an older English past that has become heavily mythologised and distorted — like the knights on the Grail Quest who periodically disappeared and were lost in the trees — and yet depends on the perception that much of England was forested for the greater part of its history. A perception that is wrong.

Unfortunately, the article provides little in the way of supporting citations beyond a handwavey reference to "the work of archaeologists over the past few decades". A quick search on Google Scholar seems to support that at least some parts of prehistoric Britain were deforested by the Bronze Age or earlier, and much of that land used for agriculture. These findings seem to be based on sampling of pollen in various soil layers. It looks like the research dates back as far as the late 1940's, so this probably isn't news to anyone familiar with the topic. 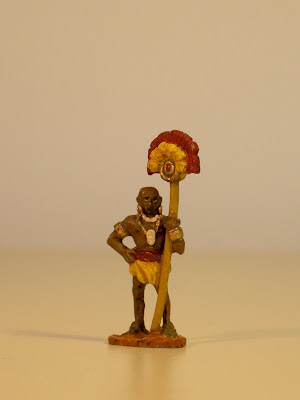 I noticed today that the OD&D LBB's use the phrase "support and upkeep" in two paragraphs. The first instance is the Men-At-Arms paragraph of the Construction of Castles and Strongholds section:

The second mention of "support and upkeeps" is the Player/Character Support and Upkeep paragraph:

Support and upkeeps, then, appears to be a particular type of tax paid to the local ruler and earmarked for the men-at-arms who defend the local castle and surrounding countryside. 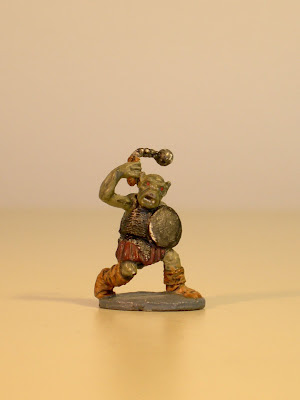 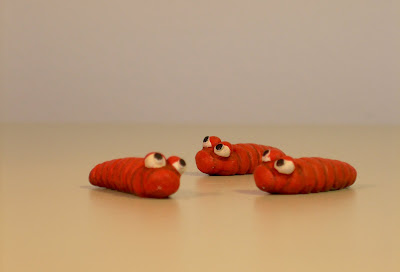 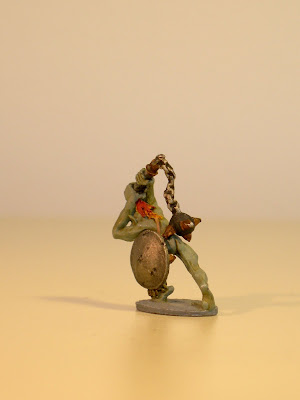