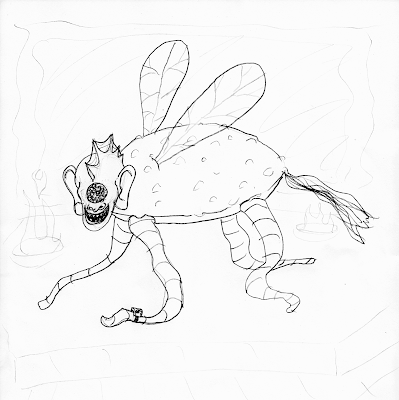 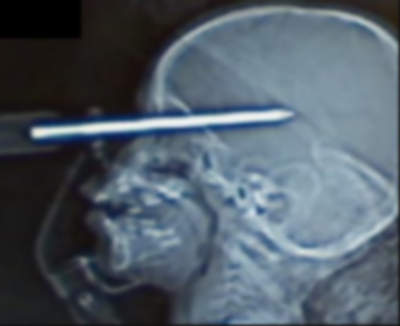 I haven't had a regular game in a few months, but that hasn't stopped me from tinkering with my house rules. This is an attempt to give 0e fighting-men a bit more oomph. What do you think?

A roll of 20 to-hit or a roll of maximum damage gives the Fighting-Man the opportunity to make a Gruesome Chop. The player chooses the hit location; here are some examples:

Any monster that survives a Gruesome Chop immediately checks morale.

N.B. — Most monsters do not make Gruesome Chops, but enemy Fighting-Men do.