Jam a sliver of desire into the head of the DM

Zak already  highlighted this post from False Machine, but I link it here for my own future reference, and say it applies not only to the illustrations:


Because the game is not written down in front of you. It takes place between you and other people. And generally the game doesn’t need to inspire everyone playing to the same extent. Mainly it needs to jam a sliver of desire into the head of the DM. They will then actively seek out people to make the game happen. Very often games are forced into being by one person with a weird idea stuck in their head. So that’s what art has to do. Jam that idea into the brain.

In a comment on G+, Zak says "all illustrators are always also the game designer". I have long held a similar (though perhaps more trivial) idea: that it's a fun exercise to page through your favorite RPG products and interpret the illustrations as rules.

The District of the Field of Mars in the Ancient City 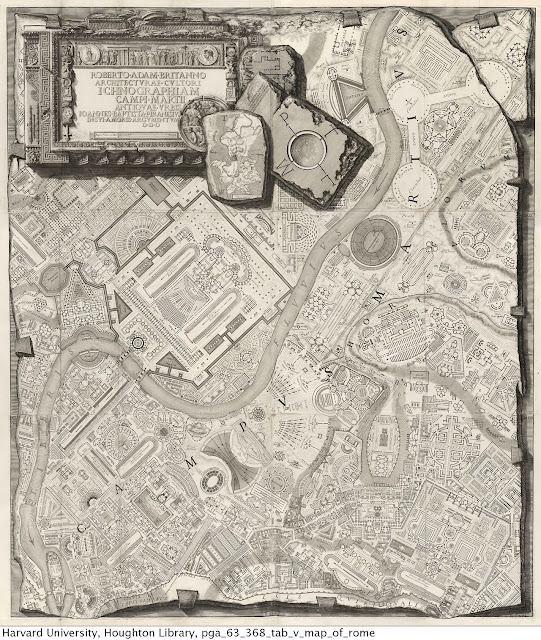